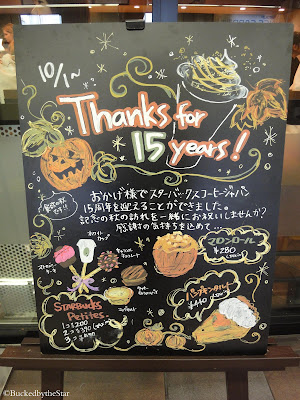 Starbucks Japan is celebrating their 15 year anniversary this year!
The company was established in Japan on Oct. 26, 1995.
It currently has over 900 stores nationwide.

And on Oct. 1st...
our second fall promo began and brought us
Starbucks Japan anniversary merchandise! 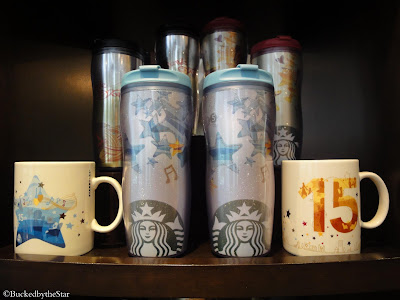 In the design are a silhouette of various people
or baristas enjoying their drinks or chatting.
You can see bellow what the back of the mug looks like. 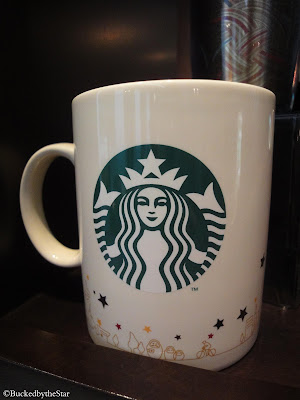 If you look closely
you'll see a family of Daruma.
One is even holding a coffee mug.

Apparently the tumbler celebrating
the grand opening of the first Starbucks store in Japan
was also a Daruma design! 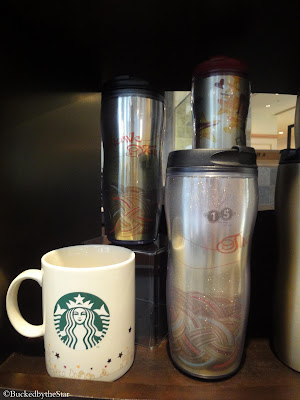 The design on the bottom is apparently a bracelet design
which represents the strings that bring people together. 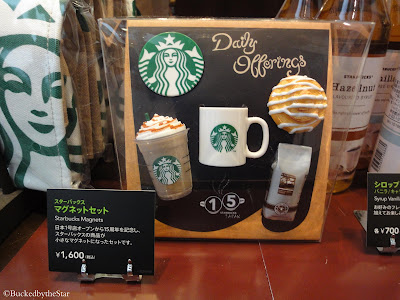 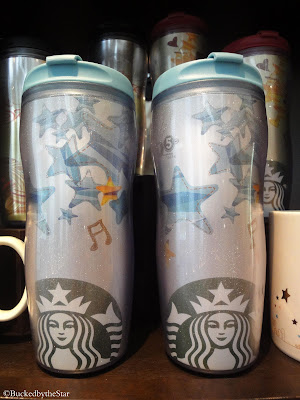 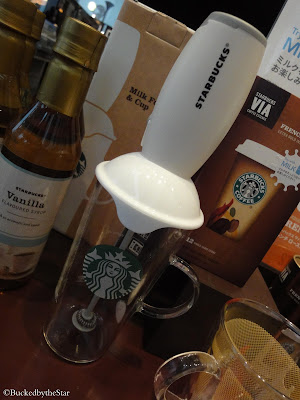 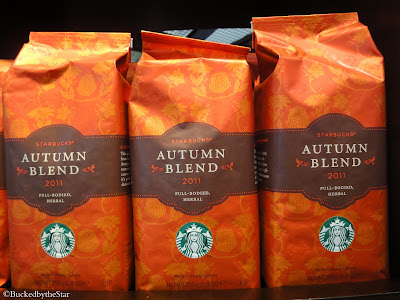 I've heard that our new Autumn Blend
is also known as the Thanksgiving Blend in the US. 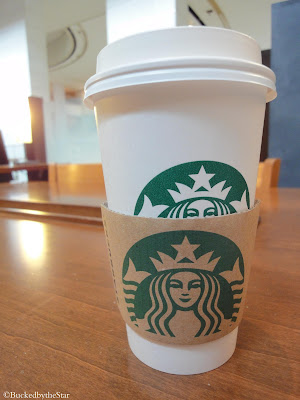 We finally got sleeves with the new siren logo, too.
Although some stores still are using the old ones,
probably until they use it up. 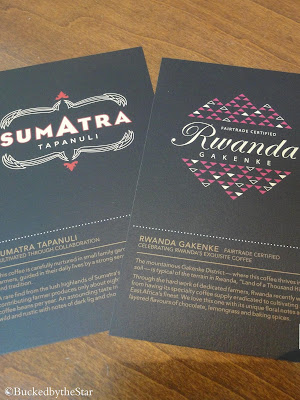 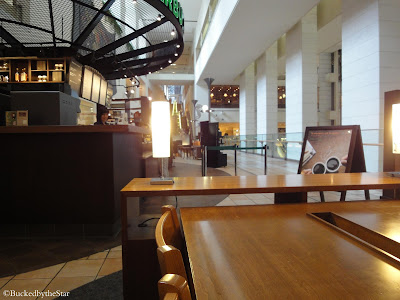 Oh I almost forgot!!!
Starbucks Japan also made a video letter
with a snapshot from each and every store in Japan
expressing their appreciation.